“In support of World Tiger Day (29 July), Blood Lions is putting the focus on the international trade in tiger body parts by making the link to South Africa’s legal lion bone trade. Since 2008, nearly 7,000 lion skeletons weighing a total of around 70 tonnes have been exported from South Africa to South East Asia for use in traditional Asian medicine practices.

This trade in lion bones is “supplementing and feeding the demand for tiger bones with a cheaper supply, against which criminal networks are making significant profits. The lion bone trade is keeping the desirability and demand for tiger very much alive, which is a huge problem for tiger conservation”, says Debbie Banks (Campaign Leader for Tigers and Wildlife Crime – Environmental Investigation Agency).

Since the beginning of the 20th Century, 95% of the world’s wild tiger population has disappeared and this magnificent big cat is now highly endangered. With fewer than 4,000 tigers left in the wild, every conservation effort protecting these apex predators in their natural habitat needs global support to avoid extinction.

“Almost every part of the tiger has a value in the marketplace. The skin is used in home décor, bones are used in Traditional Chinese Medicine to treat rheumatism or arthritis and to make tiger bone wine. Bones are also used to make bracelets, tiger teeth and claws to make expensive jewellery set in silver and gold with gems, and their meat is consumed as a delicacy,” says Banks.

South Africa is one of the few countries in Africa that allows the intensive captive breeding and keeping of lions and other big cats for commercial purposes. In more than 350 facilities big cats, including lions, cheetahs, leopards, caracals, servals, and many exotic species, such as tigers, jaguars, pumas, and even ligers (a crossbreed between lions and tigers), are bred and kept in mostly substandard conditions.

“Many of these tigers are, like their African cousins, slaughtered for their body parts, (illegally) exported often in consignments labelled as lion bones, or sold legally through CITES as live animals to South East Asia with no clear insight in their final destination or fate.”

Blood Lions is calling on the Minister of Environment, Forestry and Fisheries, Ms Barbara Creecy, to set a zero CITES export quota for lion body parts and to destroy all bone stockpiles, to ensure among others the conservation of the last remaining wild tigers.

“We can’t turn a blind eye to the damage South Africa’s legal lion bone trade inflicts on the conservation efforts of the last remaining tigers in the wild”, says de Waal. 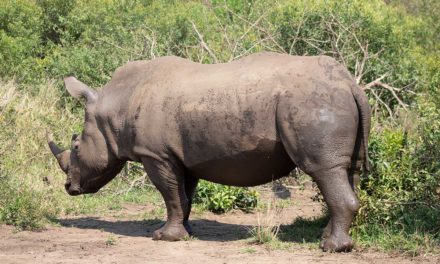 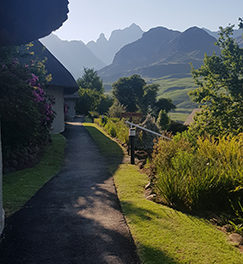