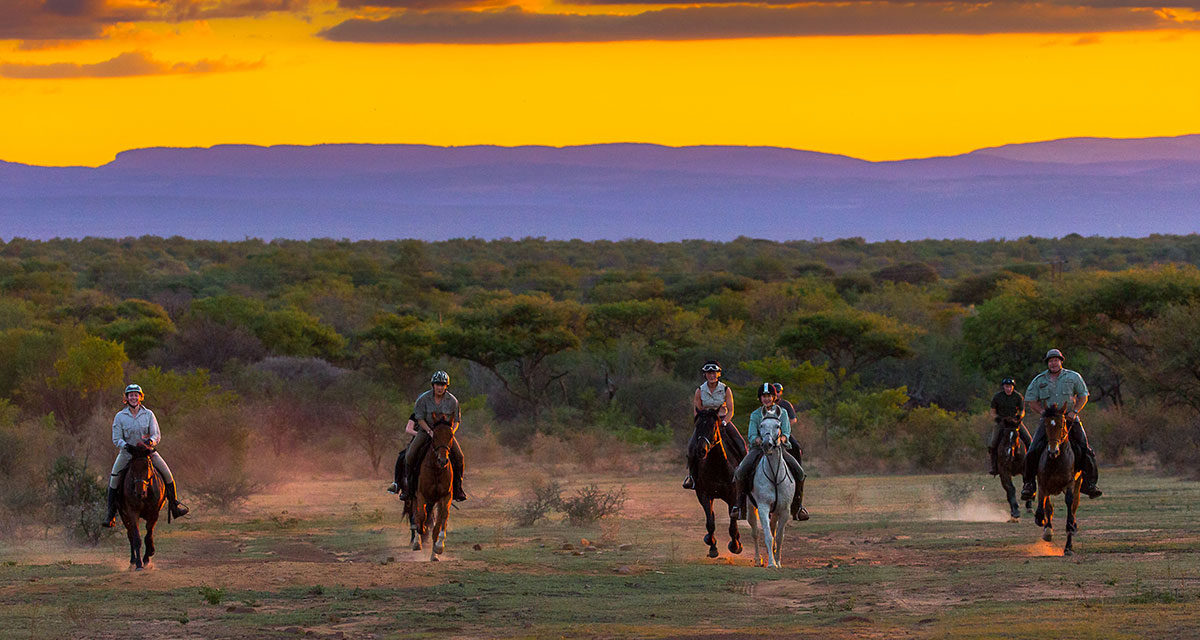 Situated in South Africa’s mountainous Limpopo province, approximately 3 hours from Johannesburg, the wild and wonderful Waterberg awaits. Despite its relative proximity to the city, the Waterberg wilderness will make you feel like you’re in a wild world of your own.

Here are three reasons why we believe that the Waterberg is one of the best places for a safari in South Africa:

Spanning over 150,000 hectares, the Waterberg is one of the lesser-visited corners of South Africa and is often overlooked in favour of the more popular wilderness areas, such as Kruger. However, this only adds to its appeal as it offers an uncrowded safari experience. It also offers a strikingly beautiful landscape that starts at the famous Seven Sisters mountain range that stand guard at the entrance to the Waterberg plateau, and stretches across wide-open grasslands and towering natural formations. 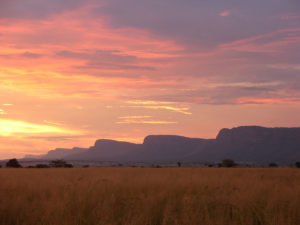 The Waterberg is immensely rich in biological diversity as it is situated on an intercontinental divergence zone and encompasses 12 different ecological zones. The result of this is that the Waterberg is home to a wider variety of flora and fauna that anywhere else in Africa. This comprises about 129 mammal species (including the Big Five), over 2000 plant species, more than 380 bird species, more than 130 butterfly species, and over 140 tree species. It has also been recognised by UNESCO as a World Biosphere Reserve and the only savannah biosphere in the world.

The Waterberg is one of the most significant archaeological and paleontological sites in South Africa. Its history runs deep as the area is estimated to be 1.8 – 2.2 billion years old, roughly half the age of the earth. Ancient humanoid fossils, dating back 3 million years, have been discovered in the region and there are also numerous sites with thousand-year-old bushman paintings showing evidence of the presence of the San. In the 19th century, hardy pioneer families and mining prospectors began to settle and call the area ‘home’.

WHERE TO STAY IN THE WATERBERG

The two beautiful ‘bush homes’ are located on their own private game reserve and provide not only luxury accommodation options and world-class service, but also a variety of activities suitable for the whole family. From horseback safaris, to guided game drives, bush walks, and mountain biking – guests can pick and choose how they’d like to experience the Waterberg.

What makes the perfect safari honeymoon in South Africa?