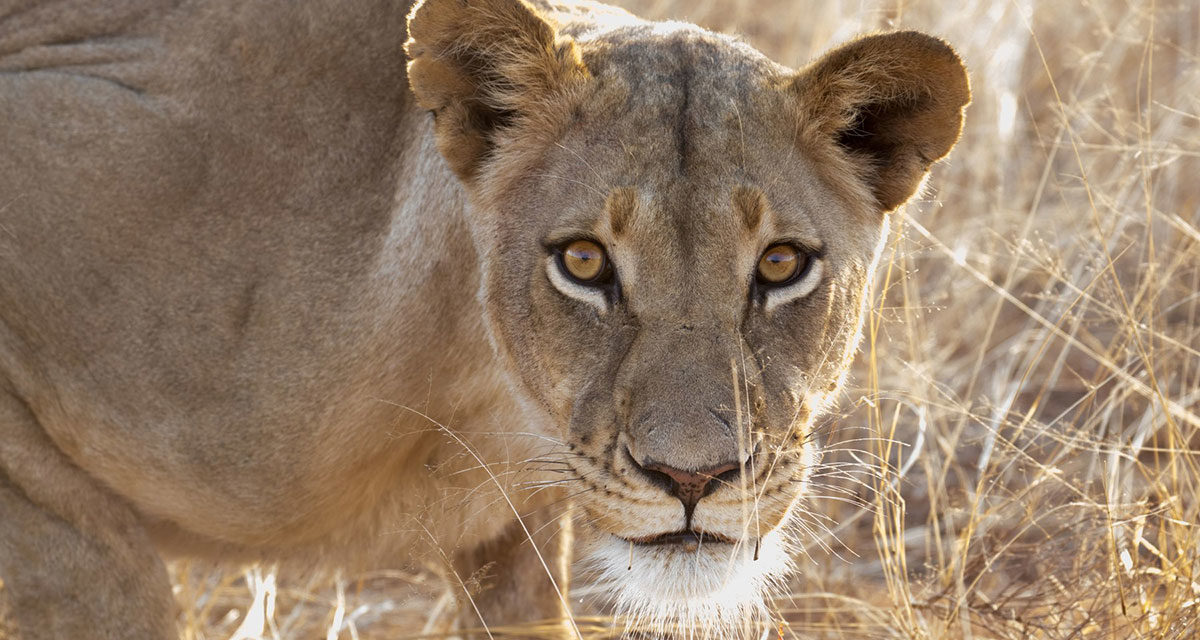 Southern Africa is a region of contrasting landscapes, beautiful vistas and spectacular animal life. These three wildlife destinations tick all these boxes and can also be combined in a multi-destination holiday in the Southern African safari circuit.

Botswana’s long-standing commitment to conservation has secured its place as a favourite wildlife destination amongst safari-goers. 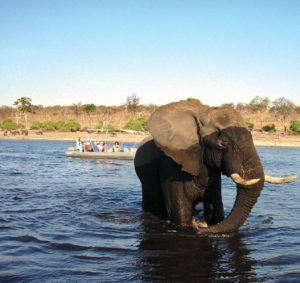 For those that particularly love the iconic African elephant, Chobe National Park is a dream come true. Unlike the Okavango Delta, which relies on the floodwaters from the Angola Highlands to fill up its sandy basin, the Chobe River is a permanent water source and the perfect playground for the approximately 120 000 elephants that call the park home.

Along with the largest concentration of elephant in Africa, Chobe also holds three other members of the Big 5 – lion, leopard and buffalo – as well as healthy populations of hippo, crocodile, giraffe, red lechwe, puku and sable antelope. There are also smaller predators like wild dog and jackal along with their scavenging counterpart, the hyena.

Aerial view of Chobe Bush Lodge © Under One Botswana Sky

When to go: Chobe is a year-round wildlife destination; the winter dry season (May to October) draws game animals to the Chobe River and during the summer green season (November to April), the park is filled with abundant resident and migratory bird species.

Where to stay: Chobe Bush Lodge offers modern luxury ensuite units along the Chobe River in the town of Kasane. It is close to three international airports – Victoria Falls, Livingstone and Kasane – and provides daily road transfers or charter flights for easy accessibility.

South Africa is a famous stronghold of Africa’s Big 5 animals along with a rich diversity of plains game, other predators and birding specials.

The Greater Makalali Private Game Reserve is one of the country’s major privately owned conservation areas found about one hour west of the Kruger National Park. In contrast to other reserves closer to Kruger, Makalali consists of rolling hills which offer panoramic vistas of the reserve and its wildlife.

Flowing through the reserve’s lowveld acacia bush and open savanna grassland is the Makhutswi River, which is home to large numbers of hippos, crocodiles and a variety of water bird species. Makalali has contributed to the ongoing conservation efforts of various endangered species like wild dog and cheetah that share the reserve with spotted hyenas, zebras, giraffes and several species of buck.

When to go: The Makalali is best visited during the dry season (May to September), although the animal and bird sightings can be good throughout the year due to the reserve’s small size and density of wildlife.

Where to stay: Garonga Safari Camp is a luxury property that offers ensuite tents appropriate for couples, while the suites at Little Garonga are ideal for families and larger groups. Both are located within the Greater Makalali Private Game Reserve and close to Hoedspruit and Phalaborwa domestic airports.

For many travelling to Zambia, it is the famous Victoria Falls and the upper Zambezi that are considered the main reason for visiting this area of central Southern Africa.

There is, in fact, more to experience in this part of the country. Mosi-oa-Tunya National Park incorporates both these two watery elements into a wider wildlife sanctuary that, although small, still offers opportunities to spot a variety of animal and bird species. Numerous antelope species, zebra, giraffe and warthog congregate around the riverbanks, which are lined with grasses filled with birdlife.

Elephants cross the Zambezi River and wander the park without concern of any resident predators, sharing this haven with other ungulates such as the endangered rhino, elusive bushbuck and more common buffalo. A special, although very rare, sighting is wild dogs that have been known to swim over from Zimbabwe.

View of the Lookout from the Zambezi River © Tongabezi

When to go: Mosi-oa-Tunya National Park is a small park so is good for year-round wildlife safaris. To combine it with Victoria Falls, the best time to visit is from February to May in order to see the falls at its strongest or between mid-August and mid-January to swim in Devil’s Pool.

Where to stay: Tongabezi is an award-winning luxury lodge on the banks of the Zambezi River upstream from Victoria Falls on the Zambian side. Livingstone Airport is a 35-minute drive from the lodge and road transfers are offered between the two.

Barbeton Adventures – Gum Boots and Beyond