“On World Lion Day, the international community celebrates our iconic lions and raises awareness on the plight of these majestic animals in the wild, as well as their captive counterparts.

World Lion Day 2021 holds a more positive connotation as we are celebrating the beginning of the end of the commercial captive lion industry in South Africa. Here, over the last couple of decades, a commercial captive lion industry was allowed to grow to a size of 400+ facilities holding anything between 8,000 and 12,000 lions, along with hundreds of other indigenous and exotic big cat species.

However, following the High-Level Panel majority recommendations to halt and reverse the domestication of our iconic lions, Minister Barbara Creecy announced on the 2 May 2021 that South Africa would no longer breed captive lions, keep lions in captivity, or use captive lions or their derivatives commercially.

Since that announcement, the Department of Forestry, Fisheries and the Environment took further steps and gazetted a draft Policy Position document for public participation on the conservation and ecologically sustainable use of elephant, lion, leopard and rhinoceros. We are now awaiting the final Policy Position paper to be published and the implementation process to be started.

Nevertheless, we need to be vigilant and keep the conversation going, to drive the necessary change that is now within our reach; a South Africa where lions are no longer exploited for commercial gain.” 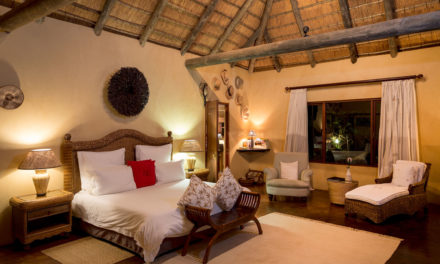 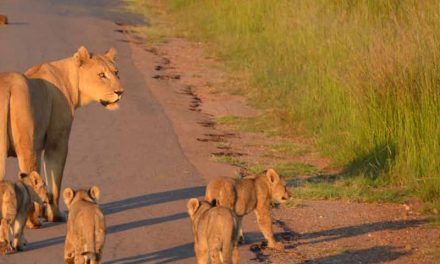