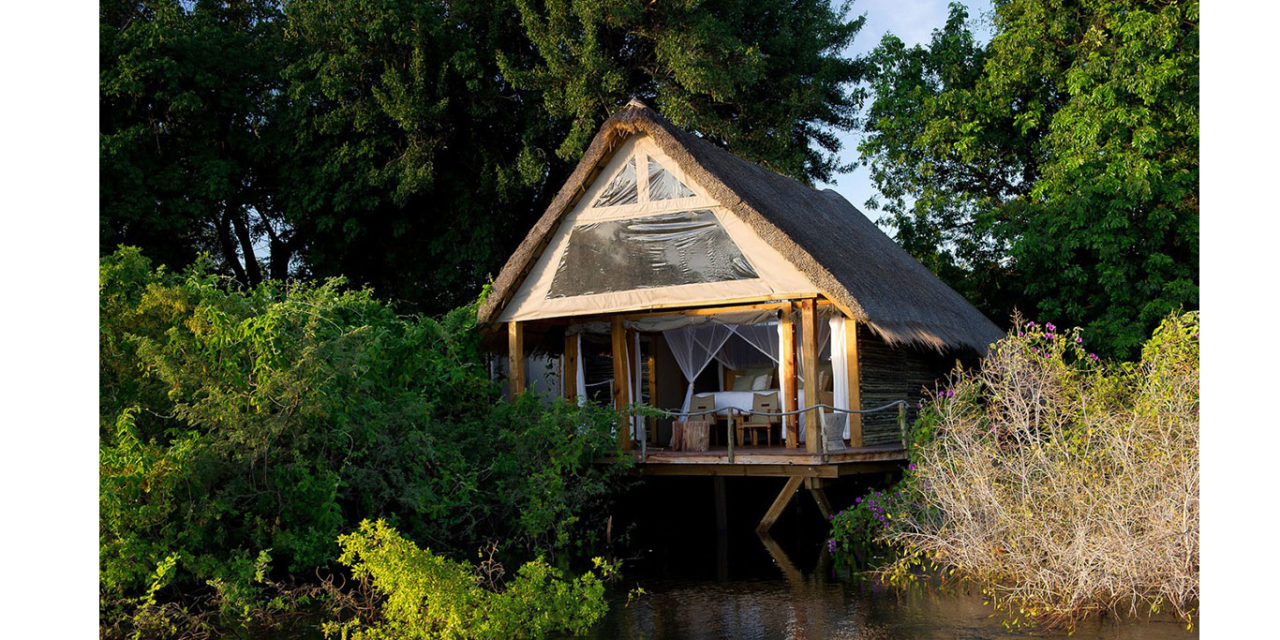 When you travel again, choose a sustainable safari that prioritises the environment, wildlife and people, and gives you a transformative wilderness experience in Africa.

Minimising our environmental footprint and uplifting the people that need it the most has never been more important and more possible than now. When we travel again, let’s travel better and use it as an opportunity to consciously change our holiday habits after a very long travel hiatus.

Knowing how to start planning a sustainable safari may be a little tricky if you aren’t sure where to start and what to look out for when you do. If you can check off these three points from your list, then you can be sure you are headed in the right direction.

1.Start a sustainable safari on a ‘green’ foundation

A lodge or camp that claims to be environmentally-conscious can be vetted by looking closer at its ‘foundation’ – where, with what materials and by whom it was built. Right from the start, the strictest environmental standards should have been followed in construction from the ground up and in running the property thereafter. 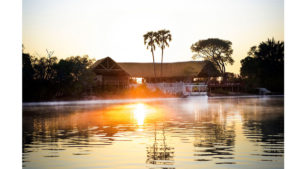 The main boma at Ila Safari Lodge, as seen from the Kafue River © Green Safaris

Ila Safari Lodge, the founding property of Green Safaris, has been caring for the pristine wilderness of Kafue National Park seriously from day one. The main boma is made from locally sourced materials, and the walls were built by using sandbag technology that requires only a small percentage of cement.

Each of the 10 canvas tents have been mounted on sustainably sourced wood decking and built carefully around existing mature trees. Being raised above the ground lessens their impact on the surrounding environment, while also providing views across the magnificent Kafue River.

2.Experience the African wilderness without compromising it

Most of Africa’s electricity is generated from coal-fired power stations that pollute the surrounding ecosystems, threatening the survival of wildlife, and the health of local people. Renewable energy options, like solar and wind power, are cleaner, sustainable and have a reduced environmental impact.

Choosing a lodge or camp that runs on alternate energy source not only makes for a truly sustainable safari experience, but also one that is much quieter than those running off a noisy generator. It allows the property to blend noiselessly into its surroundings, leaving a low carbon footprint, and allowing the beautiful sounds of the bush to take centre stage.

Sindabezi Island Camp, another Green Safaris’ property, is just upstream of Victoria Falls, one of the world’s most magical natural wonders, and makes the most of its place under the warm Southern African sun. Sleeping only 10 guests in five river-facing chalets and with zero grid dependence, Sindabezi is the most environmentally friendly island in the Zambezi River.

Ila was built by the Green Safaris team alongside the very talented members of the Nalusanga community, who continue to be an important part of the Green Safaris’ family through lodge staff employment and various community empowerment initiatives. One such project is a fully community-run farm that grows and sells affordable, organic produce to both the community and the lodge.

At Sindabezi Island Camp, it is not only the guests that enjoy ‘sunshine power’ to keep the lights on, but so too do the people of Sindabezi – the camp’s heart and soul – in private staff housing. Beyond the island, the reforestation project replaces trees cut down for household use in in Simonga and Sinde villages, which through hands-on and financial support enables guests to offset carbon emissions from travel.

A sustainable safari means exceptional wildlife experiences, eco-conscious lodgings and, if you’re up for it, getting actively involved in meaningful local projects. Add a superb Stay 4, Pay 3 special at any of Green Safaris’ six properties in Zambia and Malawi, and then it becomes sustainable for your pocket too!