South Africa is a culturally diverse country with 11 official languages and is considered a rainbow nation which includes citizens not only from Africa but from all over the world which combined, creates a melting pot of cultures.

It’s a land of untamed wilderness which boasts the Big Five (lion, elephant, leopard, buffalo, and rhino), along with thousands of other species of plants, mammals, birds, fish amphibians. Visitors to South African shores can enjoy big game safaris in well-known nature reserves such as the Kruger Park and Hluhluwe-iMfolzi Game Park, explore 1000’s of of shoreline that hug the coast or spend hours simply enjoying South Africas’ wealth of natural, rugged beauty that encompasses different biomes and climates.

to South Africa are advised to take the varied climate of the country into account when planning their trip. South Africa has weather for the Southern Hemisphere, with the coldest days being experienced between June and August and the warmest days between December and March. On the central plateau, which includes the Free State and Gauteng provinces, the high altitude keeps the average daytime temperatures below 30 °C in the summer however in winter temperatures can drop to below freezing. During winter the best weather can be found along the eastern coastal regions however in the summer months ( December to end of February ) this region is generally hot and humid. The best time to visit South Africa depends largely on the desired activities travelers would like to partake in but summer is the peak tourist season for coastal regions and winter being the peak tourist season for game viewing. Spring and autumn tend to be mild and pleasant seasons for all types of travel. 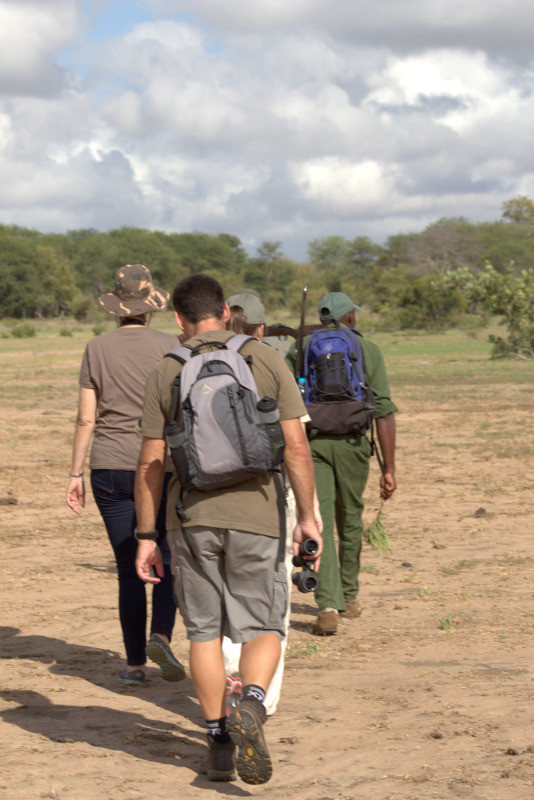 The average daytime temperatures in the Cape region in the summer range between 16°C and 26°C while during the winter months (June to Aug) they average between 8°C and 18°C. In the high lying snow does occasionally fall during the winter months and this region receives winter rainfall. Gauteng, the Central and the Northern regions of the country enjoy a subtropical climate with many hours of sunshine. The summers are hot and thunderstorms regularly occur in the late afternoon and evening. The winters are dry with sunny days and cold crisp nights. Temperatures occasionally drop below freezing at night but the average daytime temperatures range between 15°C and 25C in the summer while temperatures in the winter range between 4°C and 16°C

Citizens of the following countries do not require an advance visa to enter South Africa provided their stay does not exceed 90 days. If the stay exceeds 90 days please enquire at your closest South African Embassy / Consulate regarding the visa requirements and application procedures.

Visitors to South Africa should exercise caution and basic common sense when travelling throughout the country due to its high crime rate. Avoid travelling to or through high-risk areas unless in the company of a qualified tour guide. Petty, opportunistic crime takes place as it does in most countries throughout the world so visitors are advised to be mindful about carrying expensive camera equipment, jewellery, large sums of money etc on their person and to be vigilant when using ATM’s. Do not walk alone in any area at night, always lock doors and when driving valuables should be kept out of sight.. There have been recent incidents of robbery involving hikers so visitors are advised never to hike or go on nature walks alone. Although crime rates are high in South Africa, it is generally safe at the main tourist sites and hotels.

Electrical current is 230 volts, 50Hz. Round, three-pin plugs and round, two-pin plugs are standard.

All the major cities have airports with a wide network of domestic, regional and international flights. Charter flights are also available to private game lodges and smaller towns.

If with a tour group, visitors will travel in comfortable, modern, air-conditioned coaches. The public transport system in South Africa is virtually non-existent and visitors are advised to hire a vehicle and self-drive. You will find car rental companies at all the major and even smaller regional airports. South Africans drive on the left-hand side of the road. South Africa has a good road network and for the most part the roads are tarred and well signposted. If travelling off the main roads a vehicle with high clearance ( SUV ) or 4 x 4 is highly recommended.

Metered taxis are readily available in all the major cities. In Johannesburg, the Gauteng Rail System is a good option and offers a fast, reliable and safe option to get from place to place. Make sure your hotel has a train station close by and you may be able to take the train to and from the airport.

South Africa’s currency is the Rand (ZAR), which is divided into 100 cents. Money can be exchanged at foreign exchange outlets, banks and most of the larger hotels. ATMs are widely available and major international credit cards are widely accepted.

The international dialling code for South Africa is +27 and each area has an area code. Extensive mobile phone networks are available across the country, and there are roaming agreements with most international mobile operators. Internet cafes are available throughout the country and Wi-Fi is easily available, especially in the larger cities.