Run for Rangers – The Journey Begins 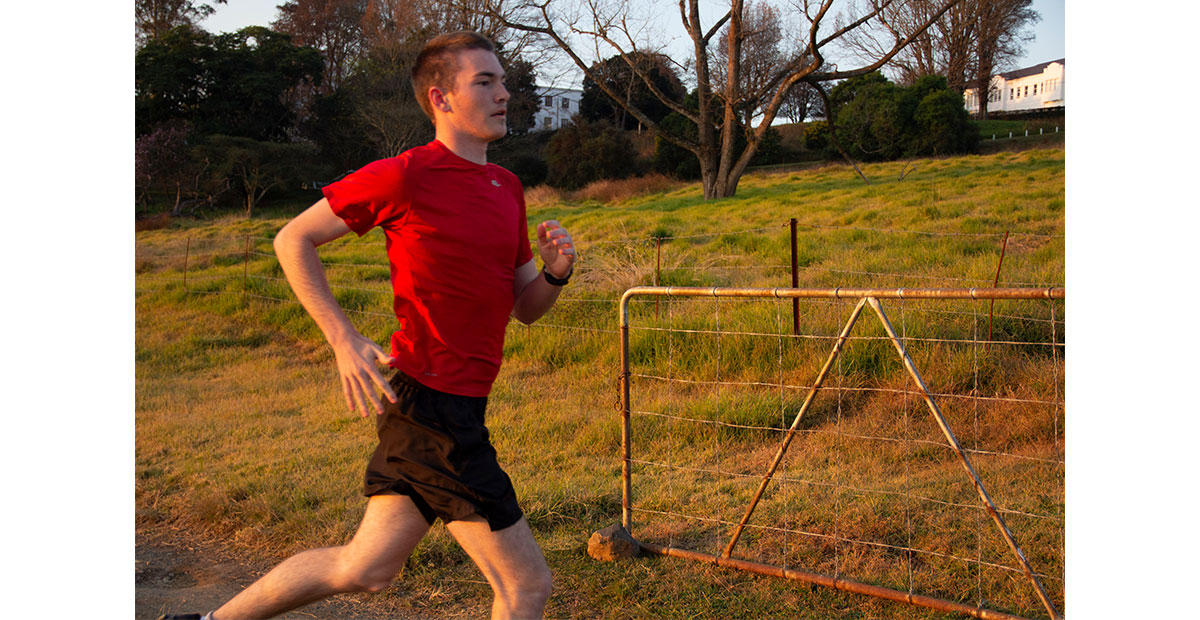 Thanda Safari, a private game reserve in KZN, is proud to announce that it is hosting – appropriately in July, International World Ranger Month  –  in partnership with the Sport for Lives movement and Project Rhino, a Run for Rangers weekend event from Friday 8 to Sunday 10 July 2022.

The motivation for the Run for Rangers event comes from Harry Bailey, a young Grade 12 Hilton College learner with a passion for wildlife and a desire to champion the often forgotten, but true heroes – the rangers, the hidden warriors and protectors of the national treasure, our wildlife. 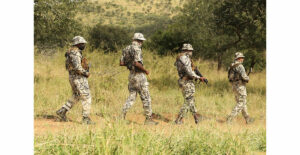 Bailey is a young man on a mission! Conservation is central to the lifeblood of many communities across South Africa, and if there is no wildlife, there will be no tourism… the adverse knock-on effects will be significant. The aim of Run for Rangers is to create awareness for the rangers – to raise funds to aid them in all aspects from training to assisting the K9 unit and rangers as well as their families, to aerial support, to community education and engagement, and to bring an awareness to the predicament that rangers face with regards to the effects of poaching. Finally, to create awareness for the significant work that Project Rhino is doing.

Bailey is doing a 100km run through Thanda Safari’s vast open spaces – Big 5 territory – in the northern reaches of Zululand, where the Great Rift Valley meets the Lebombo Mountains, over two days, Saturday 9 and Sunday 10 July, with some armed Thanda Anti-Poaching Rangers escorting him and his team.

Bailey will be accompanied by former Sharks Captain and Springbok rugby player, Keegan Daniel and Chris Kingsley, co-founder of Sport for Lives (www.sportforlives.org). The former bodyguard of Nelson Mandela, Rory Steyn will be joining them on Sunday only. The Thanda Safari ranger participants, Vusi  Gumede and Siyabonga Zulu are both in the Thanda Safari Reaction Team. An invitation has been extended to marathon runners Ntombi Ntuli, a Thanda housekeeper and Peace Nyawo Thanda, a field guide. Thanda Safari is providing accommodation, meals and passage through the reserve  for the team.

Bailey confesses that he is not a natural runner, but that he “was inspired by my school to go the extra mile for others, and I want to challenge myself, and in the same breath the two rangers running with me, to run 100km in two days. And most importantly I want to challenge the public to sponsor R1 000 (collectively) per completed kilometre that I run.”

While on the run, Bailey’s intention is to get to know the two rangers escorting him for the two days  –  hear their life stories, how and why they became rangers and to learn more about their communities.

*Bailey is aiming to raise R100 000 (R1 000 per kilometre),  and the public can get involved by pledging an amount per km or making a once off donation by using the unique campaign link on the Sport for Lives website. (https://sportforlives.org/campaigns/run-for-lives-run-for-rangers/)

It is hoped that Run for Rangers will become a staple in running calendars, said Thanda Group Head of Business Development, Nadine Delvaux, “It really would be amazing if this run became a ‘legacy’ event here at Thanda Safari, as has happened at Hluhluwe, Umfolozi and Manyoni.”

In keeping with protocols regarding the Coronavirus, Thanda Safari is adhering to stringent health and safety cleaning protocols – the safety of guests and staff being of the highest priority.

What Makes a Luxury Big 5 Safari the Perfect Romantic Staycation