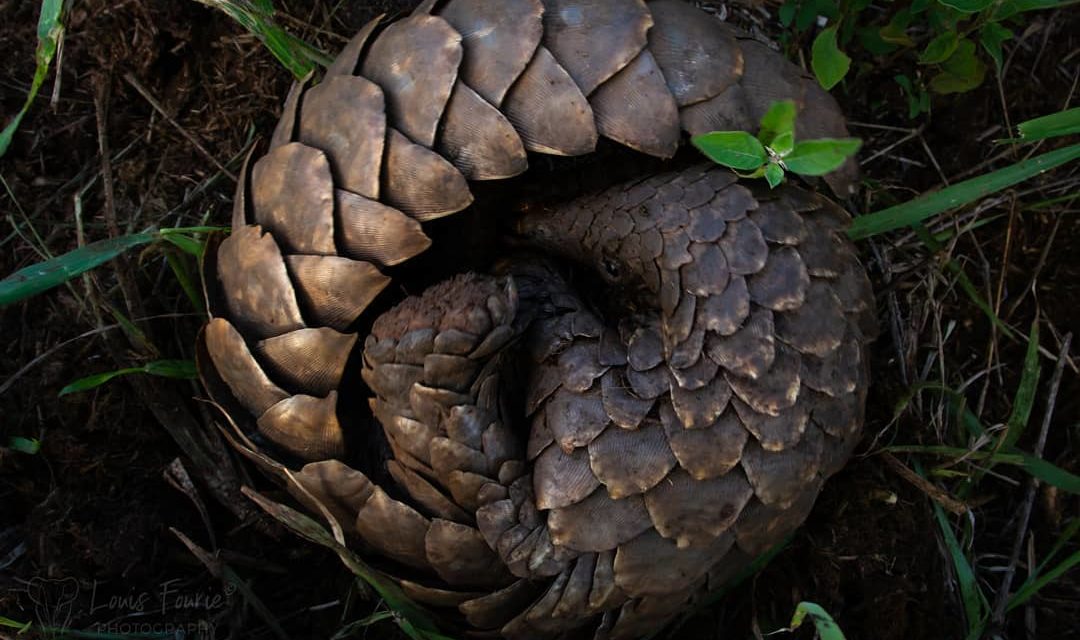 Temminck’s Pangolins have been “ecologically” extinct in KwaZulu-Natal for the past 40 years, and locally extinct in Zululand for 70 years, but now, they are slowly starting to be reintroduced as part of an iconic conservation project.

Pangolins are believed to be the world’s most trafficked animal. Each year, tens of thousands of these scaly ant-eaters are poached and killed for their scales, which are used in traditional Chinese medicine, and for their meat, which is considered a delicacy among the super-wealthy in China and Vietnam. Like rhino horns, their scales are made up of keratin and have no proven medicinal values. 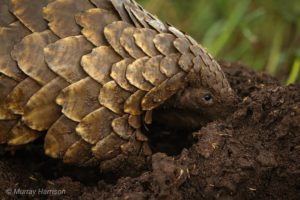 Due to the extensive poaching of these harmless creatures, they have become extinct in many of their original roaming areas. However, organisations like African Pangolin Working Group, HSI Africa and Johannesburg Wildlife Veterinary Hospital, are working hard to change that.

Earlier this year, Manyoni Private Game Reserve in Zululand was chosen as a suitable release site for rehabilitated Temminck’s Ground Pangolin. ‘Cory’ was the first to be brought to the reserve. She was poached from the wild and eventually rescued on a sting operation by the African Pangolin Working Group with support from SAPS and Green Scorpions.  The survivors were taken to the Johannesburg Wildlife Veterinary Hospital where a dedicated team provided them with the intensive care required for them to be successfully rewilded. Once she was healthy again; Cory was transported to Manyoni where the soft release process began.

This involves an intensive program as the animals require 24/7 monitoring to ensure they acclimatise, can find suitable food, and are gaining weight. The Zululand Conservation Trust recognized the importance of this project and funded the equipment, monitoring devices and veterinary expenses that the project has accumulated thus far. At the beginning of September, a male Temminck’s pangolin named Willie was also brought to Manyoni where his monitoring and phased introduction to the reserve began.

This is a huge step in the right direction for pangolin conservation, and a historic moment for the reserve to be involved in. With time, it is hoped that this extremely endangered species can thrive again in places where they have been extinct for decades. If you would like to support the rehabilitation and protection of Pangolins back into Zululand, please get in touch with the Zululand Conservation Trust on info@zululandconservationtrust.org or donate directly by visiting: https://zululandconservationtrust.org/donate/

Some facts about pangolins:

Barbeton Adventures – Gum Boots and Beyond