Misava – Heaven is a (New) Place on Earth 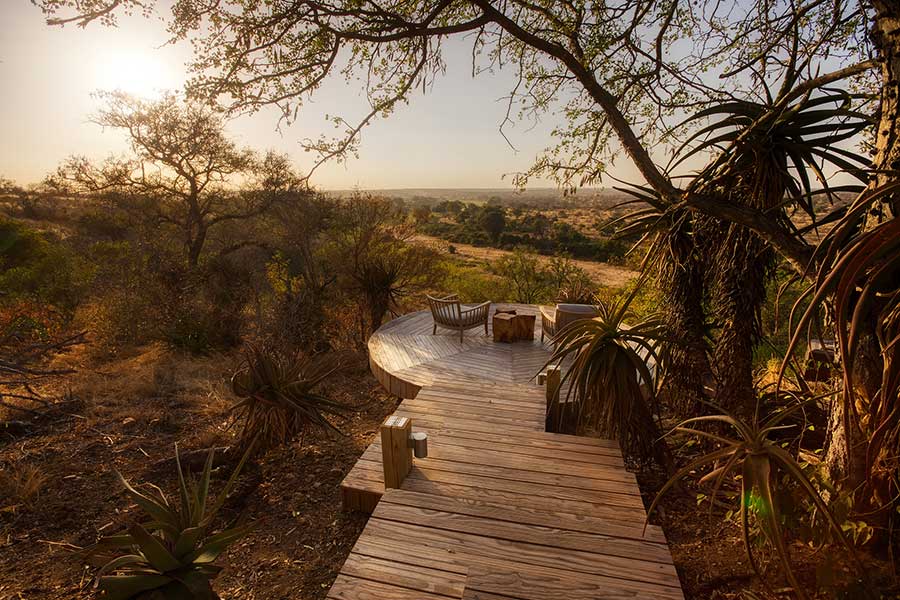 Misava – Heaven is a (New) Place on Earth

Luxury has been given a new name at Klaserie Drift, on the banks of the Klaserie River in Mpumalanga, and that name is Misava, which means Earth.

Klaserie Drift owners and founders have opened Misava Safari Camp to the world, having breathed new life into one the original and oldest camps in the Klaserie Private Nature Reserve. This site was first purchased in 1936 by Edwin Crookes – before the reserve was even formally established in 1969. This pristine land stayed in the family for six decades until 1997, when it was acquired by the current owners, who have fiercely preserved its history.