Manyoni Private Game Reserve: Your Next Safari near Hluhluwe Awaits 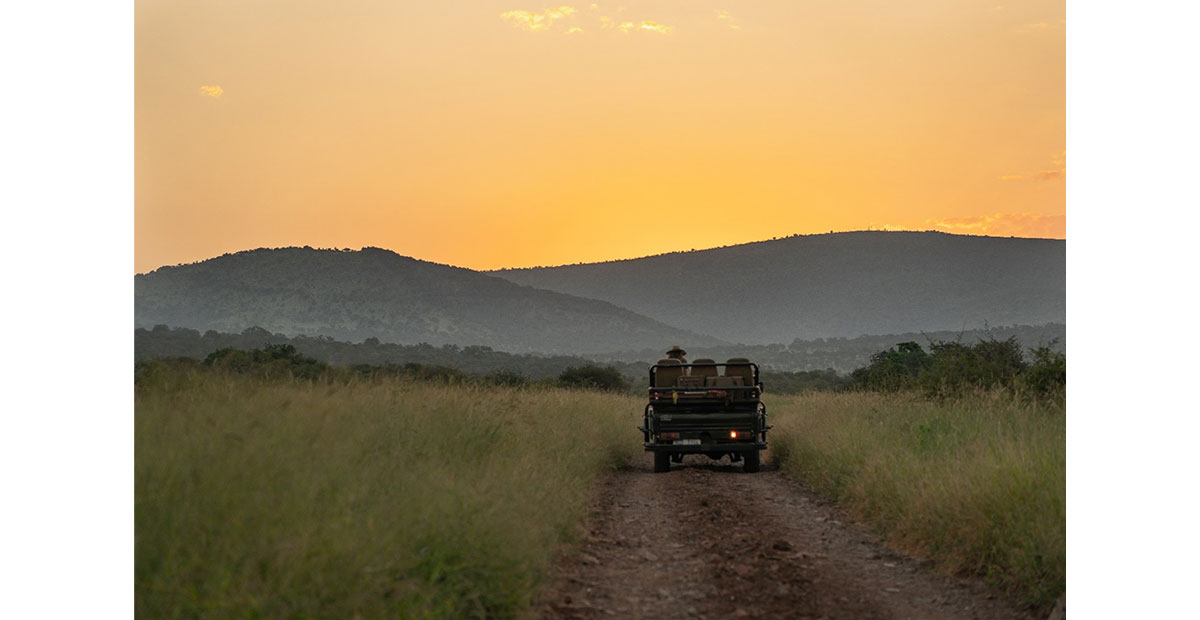 In the heart of Zululand is a magnificent wilderness where you can experience an exclusive and authentic Big 5 safari in one of the area’s largest private game reserves near Hluhluwe – Manyoni Private Game Reserve.

Zululand is a popular tourist destination, known for its natural beauty and biodiversity, significant cultural heritage, and easy accessibility from major cities. And as the area’s only national park, Hluhluwe-Imfolozi draws crowds of local and international visitors keen on having the traditional Big 5 safari experience. For those looking for a more intimate bush getaway, privately-owned and -managed game reserves like Manyoni champion an ethos of exclusivity and authenticity by limiting the number of people allowed on the reserve at one time.

Experience a private and intimate safari near Hluhluwe

Manyoni is 23,000 hectares of wild beauty that homes Africa’s iconic Big 5, other common animals like zebra and giraffe, and also vulnerable species like wild dog and cheetah. Meaning ‘The Place of the Birds’, Manyoni also has a colourful variety of resident bird species including Verreaux’s eagle-owl, bateleur eagle, magpie shrike, and Burchell’s coucal as well as migratory species that come to nest during the warm summer months. 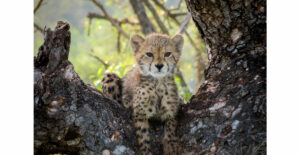 Less people coming into this designated wilderness area means a more private experience for those that are there as well as a better chance of preserving the local ecosystem’s most natural state. It allows for unique and potentially better wildlife viewing experiences as sightings are undisturbed and can be enjoyed for as long as desired.

What makes Manyoni even more special, is its firm commitment to wildlife conservation and environment management, which it implements through various initiatives that focus on the protection of threatened and endangered species. Manyoni also supports the empowerment and upliftment programmes led by the Zululand Conservation Trust in partnership with local communities to involve them in reserve management and conservation.

Choose from a wide range of safari accommodation

From family and group getaways to romantic retreats and honeymoons, Manyoni has a range of lodges and camps for everyone to have an unforgettable Zululand safari experience. Each day revolves around morning and afternoon game drives (including those all-important coffee and sundowner bush-stops), safari dining that is all about moreish meal, and time spent relaxing around camp, perhaps by the pool, firepit or in the privacy of your suite.

Rhino River Lodge is a family-owned and -operated lodge known for its welcoming staff, value for money, and child-friendly safari activities. The Cottage and Homestead are spacious private safari homes, each with a pool and deck, indoor and outdoor lounges, and incredible bush views. Couples can bed-down in one of three comfortable en-suite Deluxe Rooms that have an indoor sitting area and private veranda.

The 5-star Rhino Sands Safari Camp is laidback luxury under canvas with a nod to traditional East African safari style. With just four suites, the camp can sleep eight guests at one time, which means your bush getaway is truly private and peaceful. The tents are secreted away in the riverine forest, overlooking waterholes frequented by nyala and warthogs. Each has a pool, wooden deck, lounge and bathroom with bathtub and outdoor shower.

Enjoy easy access to Manyoni from all major cities

A big drawcard of Manyoni is how easy it is to fly or drive to. The closest airports to Manyoni are Richard’s Bay (1.5 hours) and Durban King Shaka (3 hours), both of which are an easy drive directly up the N2 freeway to the game reserve. Private charter flights can land in nearby Mkhuze, Hluhluwe, or Phinda airstrips.

Self-drive is the most popular way of getting to Manyoni as it is just 300kms north of Durban’s King Shaka International Airport. For international guests, car hire is available at the airport and a 4×4 is not necessary for accessing the reserve.

Now that you’ve got a better idea of what makes Manyoni Private Game Reserve so special, it’s time to book your accommodation. Get in touch with Rhino River Lodge here and Rhino Sands Safari Camp here to find out about rates, availability and specials.