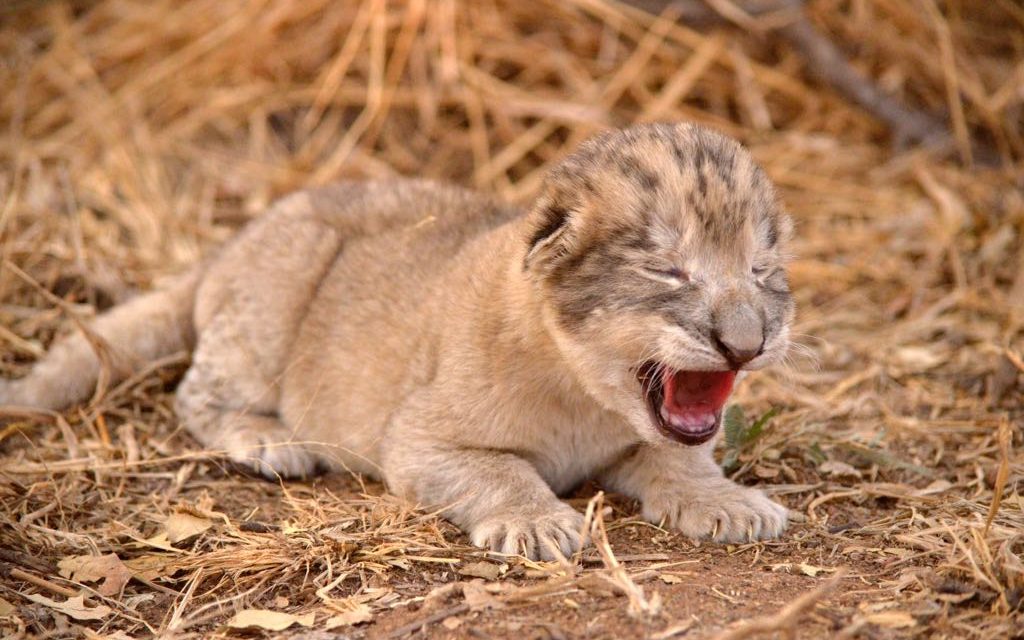 A lioness at the Ukutula Conservation Center (UCC) and Biobank, in the North West Province, South Africa, has given birth to two cubs conceived via non-surgical artificial insemination (AI), using fresh semen collected from an adult male lion at the same facility. These are the first ever lion cubs to be born by means of artificial insemination – a world first achievement.

This achievement is part of a research study by a team of scientists from the University of Pretoria (UP) on the reproductive physiology of the female African lion, and the development of artificial insemination protocols for this species, which could be used as a baseline for other endangered large wild felids.

Although African lions normally breed quite well in captivity, the wild population is highly fragmented and suffers progressively from isolation and inbreeding. Indiscriminate killing and prosecution, habitat loss and prey depletion, epidemic diseases, poaching, and trophy hunting threaten the extinction of these existing wild populations. The African lion population is estimated to have decreased from 1,2 million individuals in 1800 to about 25 000 in 2016, and 18 000 in 2018. This is a decrease of more than 98% over 220 years, with a decline in numbers of more than 60% just over the last 25 years.

The African lion is listed as Vulnerable on the International Union for Conservation of Nature (IUCN) Red List of Threatened Species, with the West African lion subpopulation considered critically endangered, while the Asiatic lion is also considered endangered in the wild.

According to Dr Isabel Callealta, a qualified veterinarian from Spain and PhD candidate at UP, the team now has novel data for the African lion’s reproduction physiology. “This, together with the success of the AI births of the lion cubs, not only celebrate a world first achievement, but has laid the foundation for effective non-surgical AI protocols for this species, using both fresh and frozen-thawed sperm.”

According to the researchers, the application of these new techniques could provide a faster and broader diversification and distribution of the genetics, and a reduction of disease transmission, as well as, of course, independence from animal’s translocation for breeding purposes.

According to the owner of Ukutula and founder of the UCC & Biobank, Mr Willi Jacobs, Ukutula is honoured to have been able to provide an advanced scientific facility as well as the required animals for this exciting research project. “We are grateful to the team of scientists who continue working relentlessly in pursuit of this key element in preserving future generations. There can be little doubt that wildlife conservation through education and ethical scientific research is the most suitable, long-term solution for our planet’s conservation challenges and dwindling wildlife populations.” 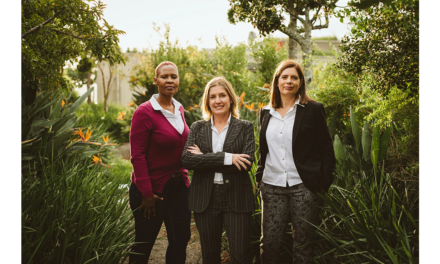 “ALL RISE” – Law clinic launched for climate and environmental justice