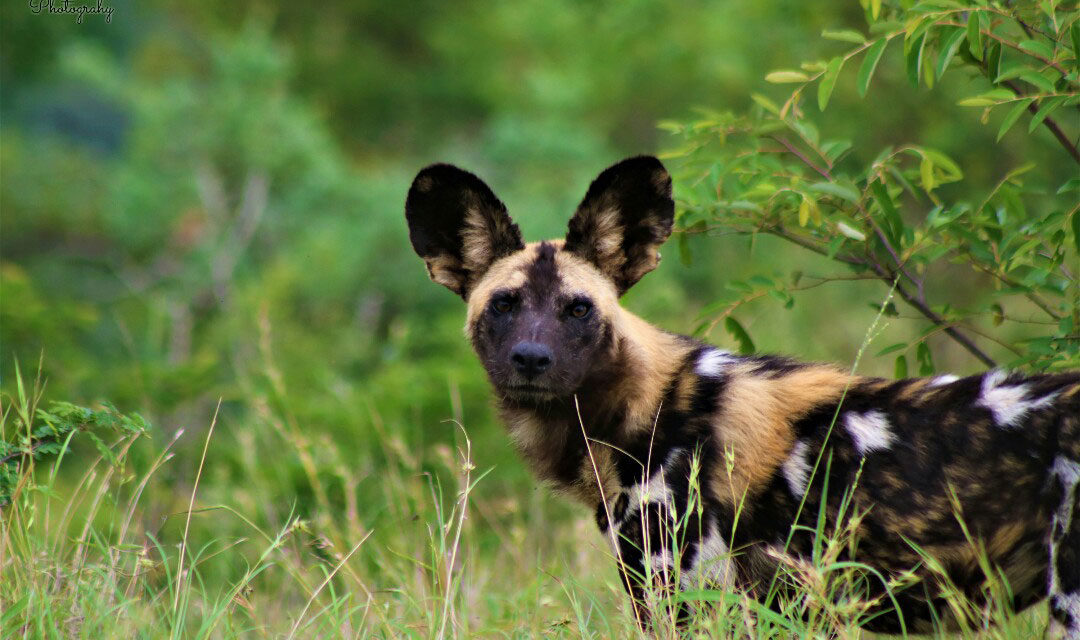 Join passionate and experienced conservationists in carrying out important wildlife conservation work, which is helping secure the survival of some of South Africa’s most threatened animal species.

Wildlife ACT is a small team of expert conservationists that lead impact-driven projects in several national parks and game reserves across South Africa. From its start in 2008, the organisation’s vision has been very clear – to save Africa’s iconic and endangered species from extinction, thereby enabling broad-scale biodiversity conservation.

In northern KwaZulu Natal, Wildlife ACT partners with the Zululand Conservation Trust and Project Rhino to oversee protection of Manyoni Private Game Reserve, a 23 000-hectare piece of wilderness that was established under the Protected Areas Act (Act No. 57 of 2003). Manyoni is a recognised site of biodiversity importance and contributes to the provincial conservation targets and endangered species meta-populations. 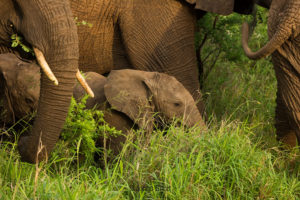 The reserve was founded on a deep commitment to conservation. When it opened in 2004, Manyoni provided refuge to a founder population of black rhino as part of the WWF Black Rhino Range Expansion Project. It has since welcomed all of the Big 5 (rhino, elephant, buffalo, leopard, and lion) and seen the re-introduction of two endangered carnivore species, cheetahs and African wild dogs.

As part of their ongoing partnership with Rhino Sands Safari Camp and Rhino River Lodge, Wildlife Act is leading a new Wildlife Conservation Safari in Manyoni. This bespoke Conservation Safari is for those who wish to join professionals on the ground, to participate in and gain an in-depth understanding of what is happening in the field of African wildlife conservation, while simultaneously enjoying the comforts and luxuries that a private game reserve offers.

This is a hands-on safari so get ready to roll up your sleeves and get involved in activities like camera trapping that is part of the long-term provincial Leopard Survey, Rhino Conservation that aims to reduce incentives for poachers, and Endangered Species Monitoring, which enables informed decision-making on conservation actions.

The leopard has been somewhat overlooked in conservation and recent findings have shown a rapid decline across all of their historic range, with their status as Vulnerable on the IUCN Red List. Monitoring, through camera trapping, has been identified as a key part of better understanding and protection this secretive big cat.

The data from camera trap images is used to determine leopard densities, demographics, and population trends in Manyoni and various other key sites in KwaZulu-Natal. This information is then utilised in important provincial and national management planning and decision making. You will join the team in venturing into the wilderness on foot to see what camera trapping is about.

One of the key strategies of rhino conservation is to dehorn rhino populations in game reserves with smaller populations because this serves as an effective deterrent to poachers. Despite having invested heavily in security, the reserve was losing more and more rhinos every year. In 2015, they took the decision to dehorn the entire rhino population – alongside continuously improving security measurements – in order to better protect them.

As part of the Wildlife Conservation Experience, you will get to participate in the rhino capture operation and witness the team at work over the course of a day. Another thrilling adventure on foot is tracking rhino, which is a crucial activity done daily on the reserve to actively protect, manage and monitor these magnificent giants.

Monitoring endangered species, like cheetah and African wild dog, is an essential and critical step in their conservation. Wildlife monitoring is essential for keeping track of animal movement patterns, habitat utilisation, population demographics, snaring and poaching incidents and breakouts. This valuable information, which Wildlife ACT gathers through various projects, has numerous management applications, including the planning of successful introduction and removal strategies of Africa’s wildlife.

In August of 2009, a founder population of four cheetahs (two males and two females) were introduced in Manyoni. Since then, the cheetah population has grown, and new animals have been brought into the reserve for genetic variation. The population is now estimated to be at about 25 individuals, which is a significant number considering South Africa’s total cheetah count is around 1300.

If you’re interested in learning more about the Wildlife Conservation Safari itinerary, complete the online application form or contact Wildlife Act at info@wildlifeact.com.