Tourism promoters don’t usually go out of their way to brag about the rat-viewing opportunities available in their country or region.  They would rather devote space in their glossy brochures to airbrushed images of snarling leopards, yawning lions and bellicose elephants.  Even guidebooks tend to assume that anyone weird enough to want to look at rats in their natural habitat can find their own way to the dustbins in the alley behind their hotel.

A prevalent, albeit uncritical view is that rats virtually invented dirt and disease.  The periodic plagues that nearly wipe out humanity are routinely blamed on them. They are more toxic than nuclear waste and spend their time in sewers and dark cellars, plotting to take over the world.

Sharing a name with a creature like that would make anyone afraid to show their face in public. Fortunately, the vlei rat has always lived out in the country and is happily unaware of the opprobrium generously and indiscriminately heaped upon its extended family. It’s not very fond of showing its face anyway, because there’s always a chance that a marsh owl or a patrolling serval cat will spot it, and that can end in disaster.  Owl pellets, in some areas, tend to be liberally peppered with the fractured remains of inattentive rats. 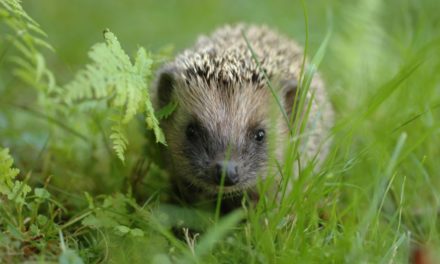 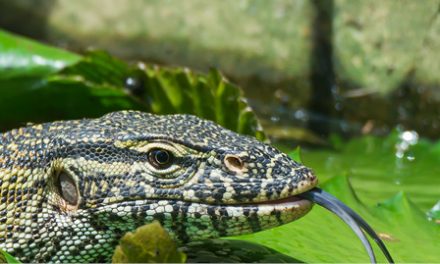 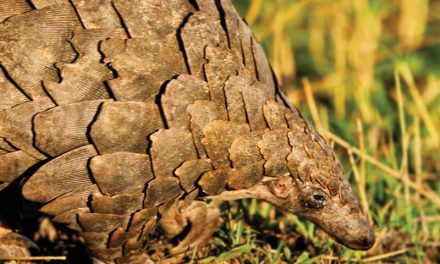 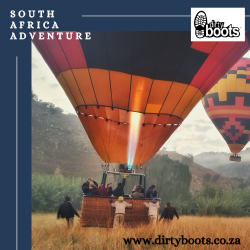