Book Review — Cat Among The Pigeons By David Muirhead 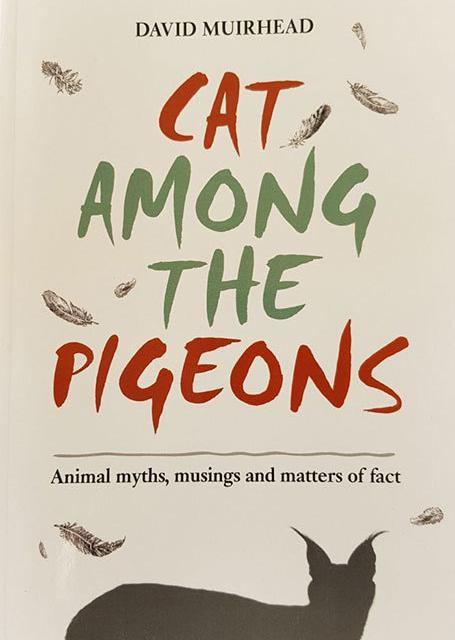 Cat Among The Pigeons By David Muirhead

Here’s another batch of David Muirhead’s unrespectable creatures, following his successful earlier volume of hilarious animal accounts (The Bedside Ark). It offers a wealth of accurate information on each of the profiled creatures, while revealing their softer sides and the near-human frailties from which they suffer – and temptations for which they fall.
Muirhead’s mix of humour, mythology, anecdotal tales and folklore builds quirky and captivating portraits of each animal, and makes for a lighthearted, funny – as well as illuminating – read.
This new anthology, offering something different from the standard collection of animal CVs, will appeal to anyone interested in humorous writing and the natural world, no matter their age (from teen to adult) or level of knowledge.
Delightful, humorous pen-and-ink sketches by illustrator Patricia de Villiers accompany many of the stories.
Long-time English writer and journalist David Muirhead has already published several books, including a collection of satirical short stories that drew acclaim from the British press. Struik Nature published his earlier anthology, The Bedside Ark – A riotous assembly of unrespectable creatures. He lives in Vermont, Western Cape.
ISBN: 9781775845133| RRP: R180.00
www.penguinrandomhouse.co.za/ 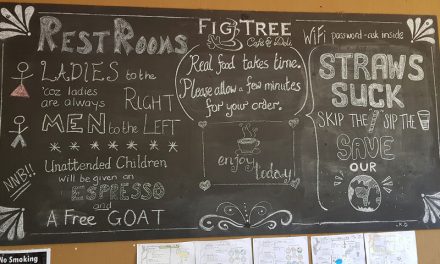