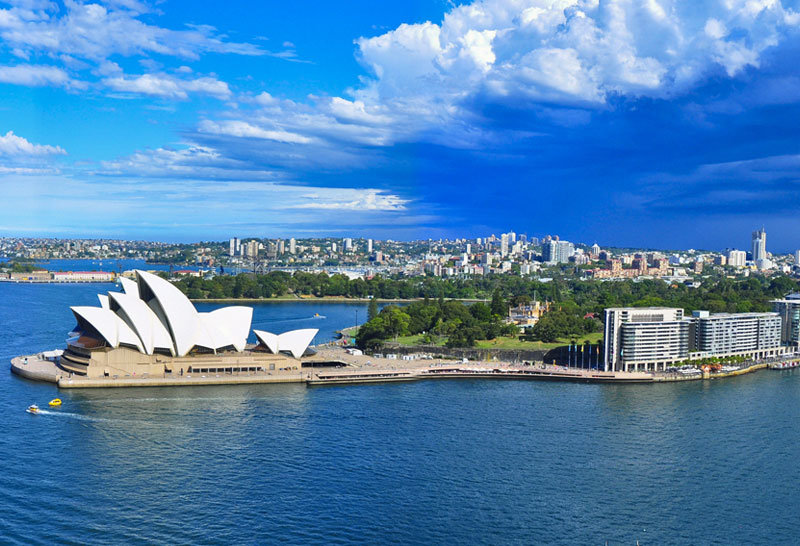 Australia is a vast country with an abundance of natural beauty. Visitors to her shores will experience a multitude of landscapes and cultures from the rugged and untamed Outback to the spectacularly beautiful Queensland coast. North to South and East to West the cultures are as diverse as on any other continent twice its size and an incredible array of activities can be enjoyed including any type of adventure sport imaginable to city sightseeing tours, museums and cuisine that will appeal to any “foodie”. So whether you are visiting Australia to visit family, have a relaxing holiday, or on business, you are guaranteed to thoroughly enjoy your experience “Down Under” as she offers something for everyone.

Australia is a year-round destination as it has a mild climate throughout the year although the summers in specific regions can be brutal. Temperatures will rarely drop below freezing point during the winter ( June to August ). The activities you’d like to do during your stay should also be one of your determining factors when planning a visit. Their wet season is from November to May with the most rainfall occurring between January and March. Spring ( September to November ) and Autumn ( March to May ) provide the best weather as it’s not too hot nor too cold. 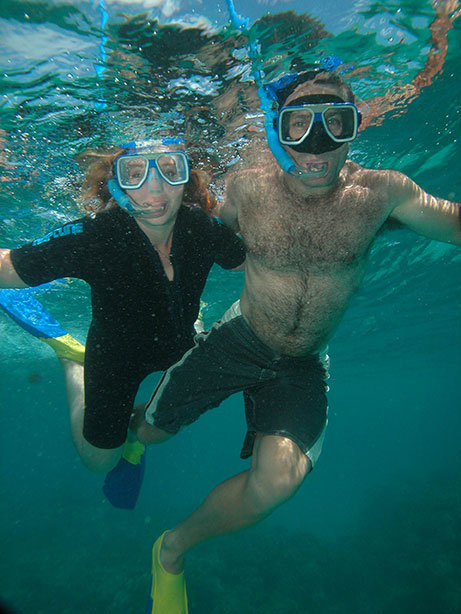 Australia enjoys a hot and sunny climate for a large part of the year. Summer temperatures (December to March) average 29°C. In Winter (June to August) the temperatures average 13°C Australia is vast, and the climate does vary from region to region, so travellers are advised to research the weather in the particular region they are visiting. Tropical cyclones usually occur between November and April in some parts of Australia, particularly in Western Australia, Queensland and the Northern Territory. The summers bring with them a severe risk of bushfires especially in Victoria, Tasmania, New South Wales and Australian Central Territories. Also during the summer months, the warm coastal waters of northern Australia and Queensland become infested with marine stingers, commonly known as box jellyfish, whose sting is highly dangerous and can be deadly. Visitors should pay attention to signs on beaches and follow the instructions of local lifeguards to avoid injury.

South African passport holders require a visa for entry into Australia. An ETA (Electronic Travel Authority) is issued to passengers for touristic or business purposes. Tourist ETAs are usually valid for three months. ETAs are obtainable online at www.eta.immi.gov.au

Time zones vary depending on which region you are in however most of Australia uses three standard time zones.

The Australian Capital Territory, New South Wales, South Australia, Tasmania and Victoria all have daylight saving times where they advance their clocks by one hour.

Take an international adapter with you. Three-pin flat blade plugs are used.

Australia has a relatively low crime rate. Tourists can be targeted by petty criminals, as is the case in most countries, so be vigilant about personal possessions and travel documents wherever you travel.

Flying is the best and most convenient way to cover Australia’s vast distances if you only have a limited amount of time.

Australia’s domestic airlines – including Qantas, Virgin Australia, Jetstar and Tiger Airways serve all state capital cities and many regional cities. If you book far enough in advance, you will benefit from lower fares.

Australia has a vast network of well-maintained roads.

Car rental companies have kiosks at major airports and central city locations making it easy to hire a vehicle.

Coach and bus travel in Australia is reasonably priced. Coaches have air conditioning, reading lights, adjustable seats free wifi. Australia’s national coach operator, the Greyhound, offers a range of different passes including hop on hop off passes, short trip passes and flexible passes which are based on the distance you travel.

Train travel is an affordable way to explore Australia. Recommended long-distance train journeys include The Ghan which travels between Adelaide and Darwin, the Indian Pacific, which sweeps across the continent from Sydney and Perth, including stops at Broken Hill, Adelaide Kalgoorlie.

The Australian Dollar (AUD) is used which is divided into 100 cents. Credit cards are widely accepted, and ATMs are freely available throughout the country.