The Pilanesberg region of the North West Province in South Africa is a tourists playground with the unpretentious Pilanesberg National Park providing the backbone to this thriving tourist destination. Luxury game lodges, family-friendly resort complexes, and numerous adventure activities both in and out of the park all come together to offer guests a unique, diverse and memorable holiday.

An extinct volcano, dating back 1300 million years provides the setting for the dramatic backdrop of Pilanesberg.

The area is named after the Tswana Chief Pilane of the Bakgatla tribe who owned and occupied the land before agreeing to include it as part of the greater Pilanesberg National Park when the then Bophuthatswana government decided to re-introduce wildlife. Although species, such as leopard, occurred naturally in the Pilanesberg area, it was decided to re-introduce the species that had previously occurred in the area historically. Nicknamed Operation Genesis – the project involved the translocation of over 6000 animals which were placed in quarantine enclosures, where they could acclimatize, before being released. 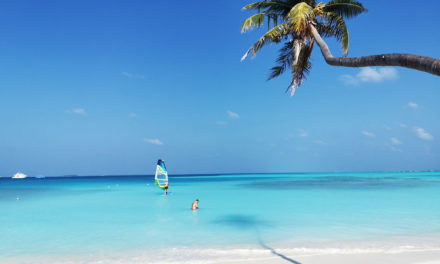 Maldives – What You Need To Know Before You Go

Conservation is not on Lockdown